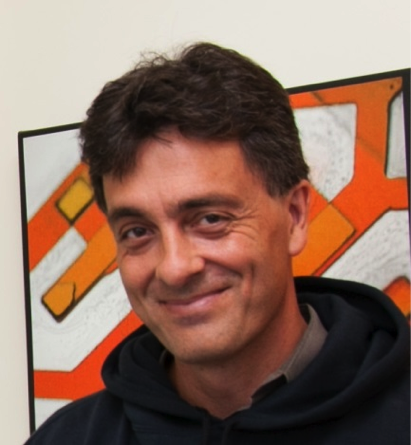 Albert Folch received his BSc in physics from the University of Barcelona (UB), Spain, in 1989. In 1994, he received his PhD in surface Science and nanotechnology from the UB's Physics Dept. During his PhD he was a visiting scientist from 1990-91 at the Lawrence Berkeley Lab working on AFM under Dr. Miquel Salmeron. From 1994-96, he was a postdoc at MIT developing MEMS under the advice of Martin Schmidt (EECS) and Mark Wrighton (Chemistry). In 1997, he joined the laboratory of Mehmet Toner as a postdoc at Harvard's Center for Engineering in Medicine to apply soft lithographic methods to tissue engineering. He has been at Seattle's UW BioE since June 2000 where he is an Associate Professor. His lab works at the interface between microfluidics, neurobiology and cancer.

BAIT - Bringing Art Into science and Technology - is an outreach initiative of scientific art developed by Prof. Albert Folch and his students since March 2007. The Folch lab employs sophisticated miniaturization technology to generate beautiful and compelling images that depict the intriguing behavior of fluids and cells on the microscale. 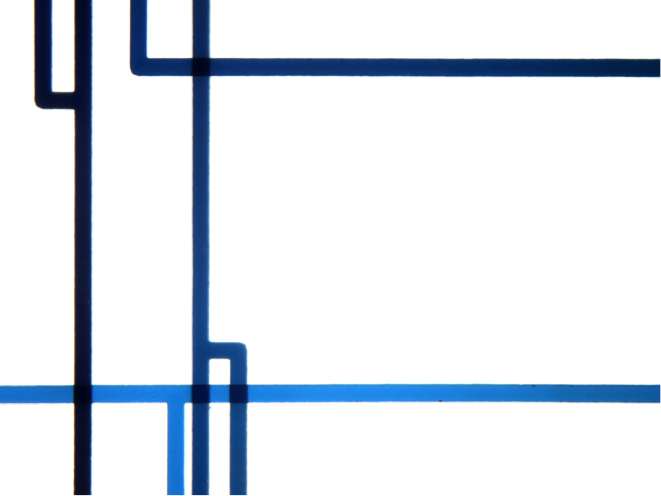 As educators, we are attracted by the mental exercise that our images trigger in inquisitive minds ("What is this?"). We like to seize that moment and use art as a bait to introduce scientific concepts to minds in such receptive states. In our exhibits, every image (the "bait") is displayed next to a text that explains the science behind the art, enticing the visitor into a science-learning experience. BAIT premiered its first exhibit at UW Harborview Hospital in Feb '09 and presently boasts more than 2,000 works, posted online in a widely-used resource gallery of free microfabrication-related images; it also includes a YouTube channel with more than 100,000 visitors.

Images are on public display in the atrium of the Fitzpatrick Center, off Harrington Engineering Quad on Duke's West Campus.